High dusting is the process of cleaning difficult to reach spots and removing bacteria, dust and dirt build-up. This process is called high dusting because the areas that are being cleaned, air vents, ceilings, and pipes are usually over 16 feet tall. It is important for high dusting because these are the ones many people neglect, and highly recommended to dust these areas periodically.

When it comes to high dusting, safety is a priority. I-Shine Cleaning Company counts on advanced equipment that reduces the risk of accidents. Our boom truck, scaffold and powered platform enable us to dust at high altitudes while being safe. We provide our employees with personal protection equipment: helmets, full-body harness, steel toe boots and safety glasses.

This will enable them to be safe and perform an efficient and effective dusting. The way to remove dust from the ceiling is not by blowing the dust off with a blower but using a vacuum cleaner. Vacuum cleaners are the right vacuums when dusting from the top as they are the most effective way to keep fine particles of dust from getting into other hard to reach areas. 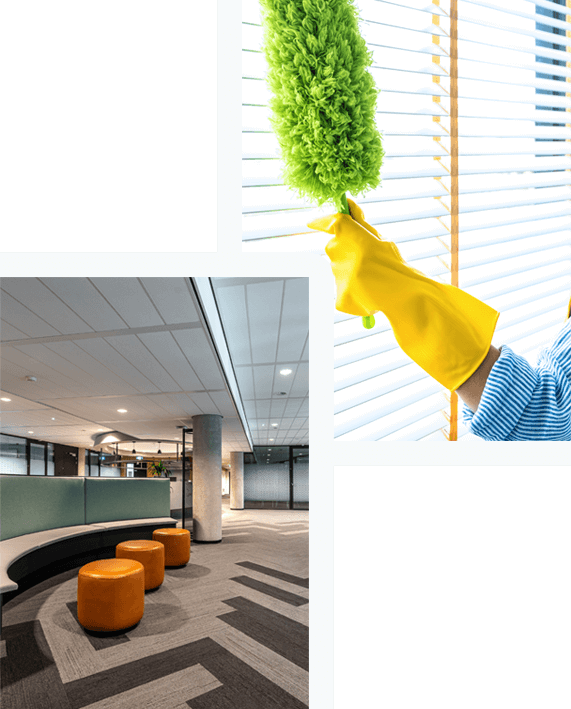 Some high dusting companies use equipment that knocks the dust and dust bunnies off the open ceiling components and has the debris fall to the floor. It makes little sense to move the problem from the ceiling to the bottom to clean up the floor. It is best to attack the problem and resolve the issue where the problem resides.

Need a quote or ready to schedule your service?